Agreements are energetic constructs that create repeated, systemic responses – to relationships and interactions, behaviors, patterns, themes.  They can be made at any time – pre-incarnationally, at birth, in the moment.  Agreements can help explain family systems, ongoing patterns in relationships through exploring their generative themes, such as betrayal, loss, jealousy, etc.

Additionally, since Agreements are generally active between two parties, Clearing Cords is also suggested to further support healing and evolution.

(Projects is an overarching term that I’m using to reference patterns, behaviors, beliefs, triggers, issues, wounds, in other words, the mechanisms that inhibit authentic experience and in the moment awareness. A good visualization or imaginal perception might be file folders, stacked in a graduated rack.) 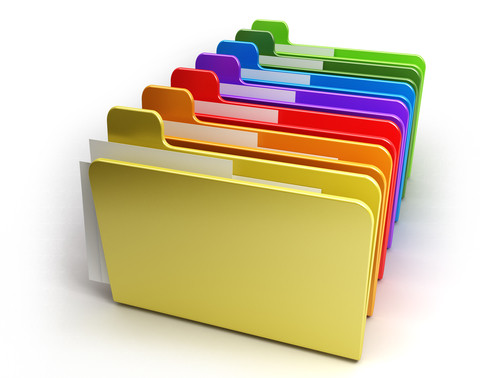 You can meditatively experience Agreements as you imagine energy compiled in agreements – whether between you and other(s) or around thematic issues or behavioral patterns, such as rage, victimization, powerlessness, self-esteem, etc.

Tearing up Agreements that exist between you and another party affects only your energy. The other individual maintains the Agreement, and simply acts out its tenets with other people. You can clean up your energy without inflicting a process of change on anyone else. It’s very freeing!

When Agreements are in place, you’re likely to act through the energy of the Agreement, made at some other time and place, but actualizing in the here and now. That’s not useful.

One client told me this story,

I knew that my relationship with my partner was loaded with energetic Agreements. We kept cycling around the same issues, conversations, arguments and patterns. I didn’t feel as though I had much resourcefulness to change the dynamics, to act differently.

What a relief to change things up and to creatively address my side of our issues as I cleared Agreements.

Our partnership is stronger, my behavior is more resilient and nuanced, and we navigate through our challenges in a much more constructive way. As I’ve changed my stance, he has stepped toward me and made changes of his own.

The point of the story — as you evolve, those around you do too. If you shift how you interact, then old patterns between you and other organically shift. The resistance against and the attraction to the agreements falls away, and new behaviors emerge.

In some cases, relationships dissolve completely. As the Agreements are cleared, there’s little that holds interest and energy in the connection. New people are attracted in to fill the void, these relationships resonate with different energies than the ones driven by your Agreements.

I often think of Agreements as being similar to a ‘handshake’ between two people. If I agree to buy a desk that you advertised for sale, it’s a handshake agreement. No contract is signed, the agreement is loose and somewhat unstructured.

Like as not, I’ll come pick up the desk and pay you the agreed upon price.

However, if my next door neighbor offers me a similar desk for free, I’m more likely to fulfill my agreement with my neighbor and cancel my agreement to purchase yours.

You now fulfill your agreement to sell the desk with someone else who respond to your advertisement.

The Agreement remains valid with whomever continues to hold the energy.  As one person Tears up Agreements, they free themselves from unconscious behaviors, emotions and actions.

Here’s a suggestion for you as you develop a practice of Tearing up Agreements:

You’ll acclimate, shift and transition to new behaviors through an ongoing process of Tearing up Agreements.

A gradual, permanent shift occurs in awareness, presence and choices, generating new experiences, responses and perspectives on your daily life.