Every interaction creates and activates energy in the aura.  It’s a natural by-product of communication. Often emotional energy will build or mass in the energy field, creating thematic waves triggered by previous events and life experiences. People’s behavioral or emotional tendencies and patterns are activated by this energy; and their response follows suit.  The energy swirls through the aura and into the chakras, coloring perspective and responses to life’s experiences. 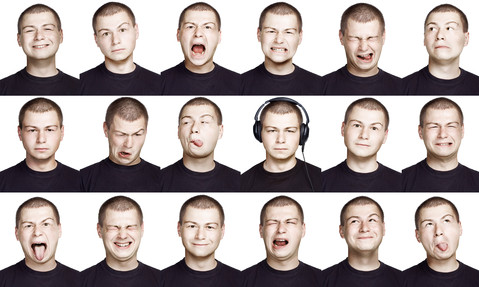 Quantum physics teaches that quantum (sub-atomic) energy particles are effected simply through observation.  In addition, energy moves in waves – sub-atomic particles resonate and vibrate in resonance, think of them as energetic themes.  The quantity of the energy in the overall pattern determines the “volume” or level of your reaction when the energy is triggered.

The goal of Clearing Emotional Energy is to release patterns and go-to habituated reactivity to enable fuller and more authentic self-expression.  Since energy that is observed is inherently affected, activating and clearing these patterns enables other possibilities to emerge.  By observing your patterns, emotions and behaviors, you’ll activate them. You’ll clear them using your intention and Clearing Emotional Energy.

Here’s an animation that illustrates how Clearing Emotional Energy works.

Give some thought to an emotional pattern you’d like to address. Remember, energy clearing is iterative. You won’t have a one and one on whatever reactive emotion you choose. You’ll begin the process of evolving Who You Are. Now proceed to practicing the skill on your own energy.