Please read the lesson on Karma and answer the questions posed below.

Definition 2: Psychic or Astral – events that the individual Soul-consciousness finds interesting – generally incomplete experiences or energies that manifest and generate psychic pain.  Because the Soul-consciousness is present in all personality/ incarnations, karma from past or future lifetimes can be activated within a personality’s experience in response to actions or activities occurring in simultaneous time.

Karma is generally perceived clairvoyantly, and experienced clairsentiently as either discs of energy, stacked one on top of another (like dinner plates in a cupboard) or as discrete waves of charged energy, moving in concert within a layer or layers of the Aura. 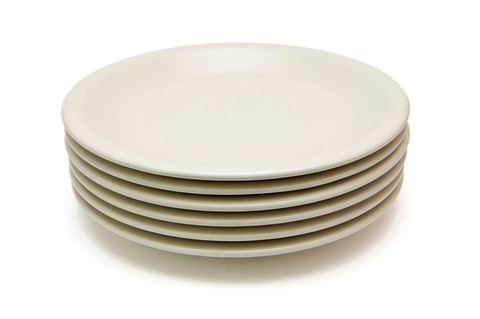 There is no right and wrong about this, nor is there a both/and. In other words, if you perceive (or choose) to experience Karma as stacked discs, that’s right and appropriate. You won’t see the jagged, charged waves. You’re a disc person.

Conversely if you perceive (or choose) to experience Karma as jagged waves, that’s right and appropriate. You won’t see the discs. You’re a wave person.

Karma can be associated with behavioral patterns, emotional baggage that is cognitively understood, yet continuing to play itself out in your experience.

For example, someone exploring their victimization energy may intellectually and emotionally “get” the root of their issues, yet because of the unresolved Karma in the Aura, continue to attract people and create experiences where victimization occurs.

Karma offers clues to why you continually attract certain types of people.  These individuals resonate with the Karma and co-create experiences with you that activate the familiar patterns, themes or behaviors.  Releasing your Karma diminishes and gradually eliminates the attraction.

As a tool used in concert with the other suite of Aura clearing skills, Releasing Karma is a powerful mechanism for moving through and beyond long-standing behavioral patterns.

With many of the limiting behaviors, beliefs, constructs and challenges, these were defined by your essence-self pre-incarnationally as explorations for you to understand (and overcome) as you generate and create your life experiences.

Sometimes there is a perception that these explorations are life sentences, that you’re doomed to play them out for all of your days on Earth as the individual that you are. Not so. You can let that idea go!

Once you’ve internalized and realized, grokked what the issue is all about for you, it’s time to let go and move on. There’s no such thing as a life sentence for your behaviors, patterns, limiting beliefs and emotional issues!

Many times people will seek out an energy healer to move these patterns and issues with table work. And it’s helpful. However, the energy of the pattern and the residual, unprocessed energy of the experiences you’ve created to explore the pattern must all be cleared for you to move on.

Applying these skills and practices in concert with whatever support you receive from a competent energy practitioner will move you through and beyond far more rapidly.